What is the Haas effect?

If you've ever researched quick and easy stereo widening techniques, you've likely stumbled upon the Haas effect, which is a go-to for producers looking to add stereo width to their tracks. The effect is achieved by adding around 5 - 30 milliseconds of delay to the left or right channel, and boom — you've got a nice wide stereo image — or so it may seem.

The Haas effect, also known as the precedence effect, is considered a binaural acoustic phenomenon. As described in his 1949 Ph.D. thesis, Helmut Haas was concerned with using his discovery to amplify voices for public speaking and increase ambiance in sound recordings. Haas made little reference to his effect's applications in music mixing, but today it is consistently used by music producers and mixing engineers to enhance the stereo image.

While the Haas effect has become a staple in music production, it is not the only way to build stereo width in your mix, and it is by no means the best method. There are safer and more effective techniques to create perceived space in your tracks.

What is a stereo image, and how does the Haas effect change it?

This is where things get interesting. The basis of stereo imaging is actually quite simple; it boils down to unique information in the left and right channels of a sound.

The Haas effect takes advantage of this by creating a significant difference between the left and right channels. The downside is that removing so much mid information can make your sound wide but thin.

Here's an example of the Haas effect in practice, we start with a dry hi-hat loop, then a 15ms Haas effect is applied, then a 30ms. You'll notice the sound become very wide, but also sound less present than our later examples:

Where should we go from here?

As I mentioned above, we can add width to our sounds by creating side-channel information. With the Haas effect, this is done by essentially removing the mid-channel and forcing most of the sound into the sides — but this can have serious drawbacks when your track is summed to mono! Fortunately, there are numerous other ways to create interesting side-channel information without taking impact away from the mid-channel.

How can we do that?

The best way to accomplish this is by applying slightly different processing to the left & right channels. This can range from very subtle to extreme and includes EQ, reverb, delay, distortion, anything! Play with slightly different parameter values on your left and right channels - do whatever feels best to you. Another great addition is once you've created side-channel information, use a plugin such as Voxengo MSED to further boost the gain of that side-channel.

This audio clip has some EQ and sample rate reduction that is applied differently to the left and right channels. This creates interesting side-channel information without destroying the mid-channel and mono compatibility. A slight delay effect is also added to build even more space.

With our multi-polar distortion effect, Rift, you can activate "wide" mode. This will invert the distortion processing on one stereo channel to generate side-channel information with impacting mono compatibility. This can result in rich, stereo harmonics that really make a sound pop.

Here are some of Rift's presets on wide mode to give you an idea of the unique side-channel information that it can generate:

Overall, the Haas effect is quick and easy, and it can definitely have good use cases. However, it can destroy mono compatibility. When in doubt, try summing your mix to mono and hear what happens!

Be sure to monitor your mix in mono, and explore different ways of adding unique side-channel information to your mix. The sky's the limit! 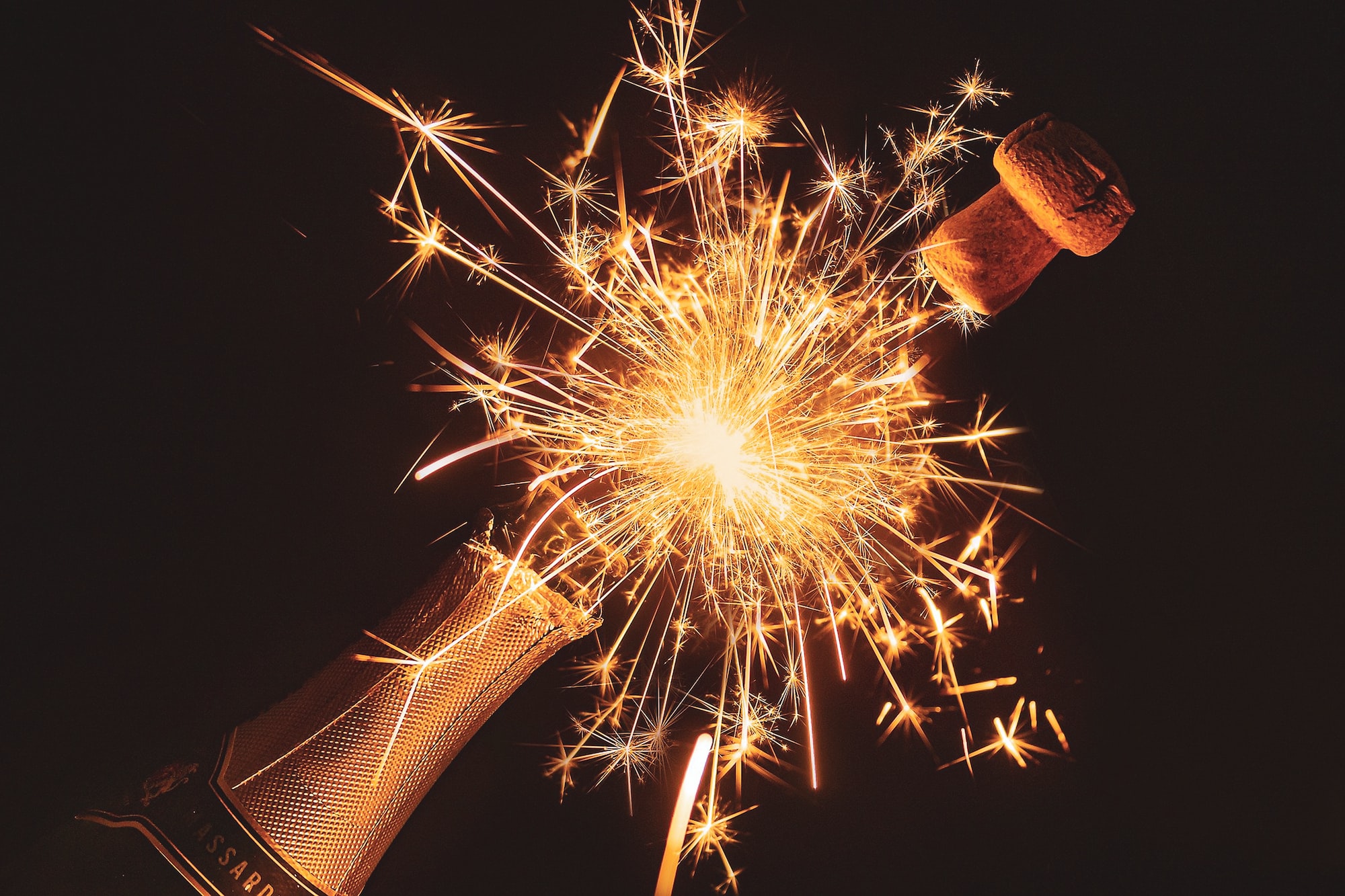 We launched Minimal Audio in 2021, and the support has been overwhelming. Thank you! 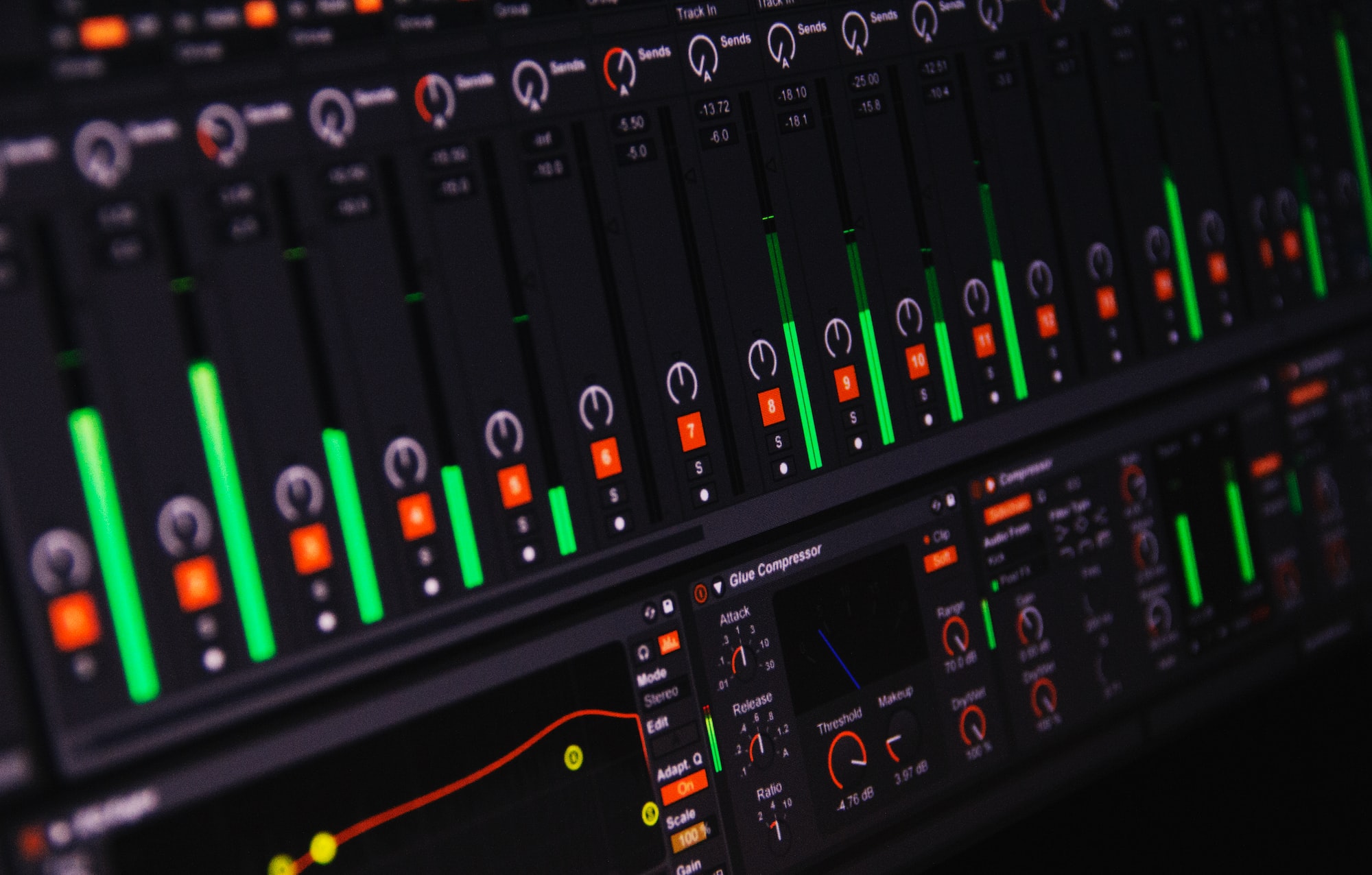 Explore new and creative ways to process your drums with the often overlooked technique of amplitude splitting. Take control of your sound's dynamics in a musical way, and add a fun new perspective to your effects chains.